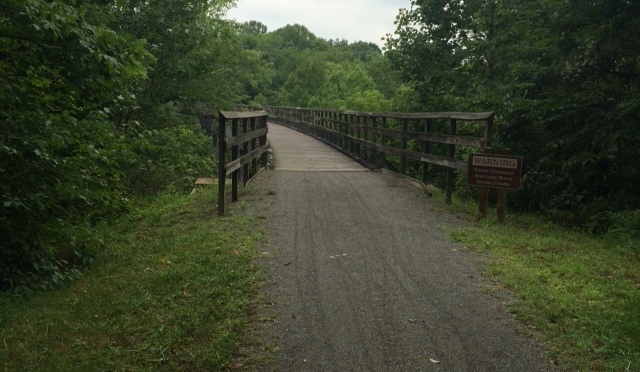 Before we left for the beach, I kicked off day one of my vacation with an 8 mile long run on one of my favorite local trails. I was in a good mood, it being day one of two weeks off and all, and I was expecting to have a good run. For a late morning in August it was relatively cool outside, and it was even overcast, but it was very humid. I don’t know if that had anything to do with it, but for whatever reason it was a pretty tough run.

If you’re a distance runner, or really if you workout at all, you know there are days where things just don’t feel great. For reasons unknown, your legs feel like lead, you feel tired and lethargic, and your head is just not in the game. There’s a big mental side involved with distance running, and when your head is not in the game that can make things really tough. 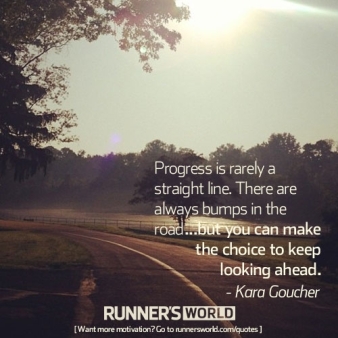 So my 8 mile run was one of those where you just get through it and move on. But to get through it, it took a lot of arguing with myself. Especially for the final two miles. Honestly, all I wanted to do was stop and walk. Half of my brain was saying go ahead and just walk. It’s just one run, it’s okay. While the other half was saying come on you can push a bit more. People have struggled through much more than this, keep going. My pace slowed by nearly a minute, but luckily the side of my brain that wanted to push through won. All it took was a little perseverance. And you know what? It may not have been the best run, but it felt good to finish that run and know that I didn’t give in.

When do you argue with yourself? How do you win the fight?

6 thoughts on “Arguing With Myself”