I’m linking up again today with Deb on her Wednesday Word link up! Today’s word: Anticipation.

The anticipation and nerves because you don’t know how it’s going to be, if you’re really trained and ready, etc. I think no matter how many races I run, that feeling right before the start of a race is always there. It’s the same feeling that used to make me jump up and down right before the start of a race back in my competitive swim days. The day that feeling goes away, it’s time to find a new hobby. 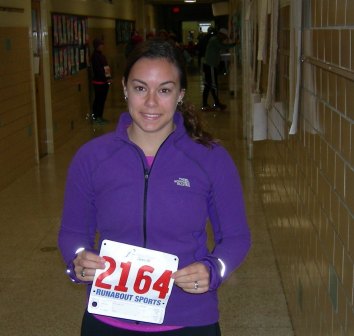 Speaking of hobbies, my little sister introduced me to a new one that also involves a fair amount of anticipation. It’s called ‘geocaching’. The definition of geocaching, according to Google, is “the recreational activity of hunting for and finding a hidden object, by means of GPS coordinates posted on a website.”

In our case, we were using a smartphone app that gave us a general location (e.g. in a park) and at least one clue. We started in a park near my house, where we found four. Each one had a slip of paper in it where you could log your name and the date of your find. It was neat to see others who had found them before us! 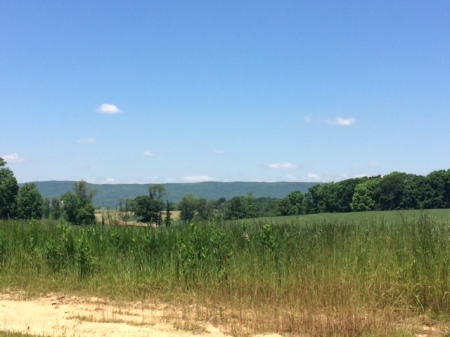 The below, left picture was my first find – a “bison tube” that was about two inches long hidden on the back of a post. On the below, right picture you’ll see the one that was the hardest for us to find. It was a “nano” geocache, that was only about an inch in size. It was attached to the underside of an old train caboose with a magnet. There was a tiny roll of paper inside that we signed with our name and date of find, before putting the geocache back for others to find.

Part of the fun with geocaching is the anticipation of finding each hidden object. I think that expectation involved with an activity, be it a treasure hunt of sorts or running a race, adds a certain amount of excitement. It’s the suspense of the unknown that makes it fun and worthwhile!

What hobbies do you have? What sort of anticipation is involved with them?

8 thoughts on “The anticipation is what makes it fun”

Done. That was a long one, but it was really good!
Got some miles in ahead of the snow storm. There was still some lingering snow up top! #trailrunning
First race of the season is in the books! Frozen Toe 10K race report is on the blog. Link in profile. 📸: @jayproffitt
Totally accomplishing my goals for 2022. Happy New Year! 🎊
Any gingerbread men left over from Christmas become ginger dead men!
Boxing Day is for games! 😊