My training plan has a two week long peak and I am currently right in the middle of it. I’m linking up today with MissSippiPiddlin’ and HoHo Runs for their Weekly Wrap link up. 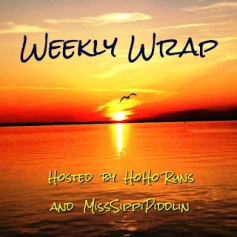 Here is a recap of last week’s training for The North Face Endurance Challenge 50K, which is only twenty-five days away (!!).

Monday – Easy 3 miler in the evening. I was able to do this run outside and squeaked it in just before sunset.

Tuesday – Easy 5 miler after work. This one had to be done on the treadmill because the sun had already set when I started my run. Thanks to the beginning of Daylight Savings, however, I am expecting to be able to do most of my runs outside from now on!

Thursday – 7 mile hill workout on the treadmill. I did ten quarter mile repeats for a total of 1,640 feet in elevation gain. Four of my repeats were power hiking on 15% incline.

Saturday – 14 mile long trail run. This was supposed to be a 24 mile run, my longest run of the training cycle. I envisioned myself finishing tired and triumphant, but it was just not my day and unfortunately I had to cut the run 10 miles short. 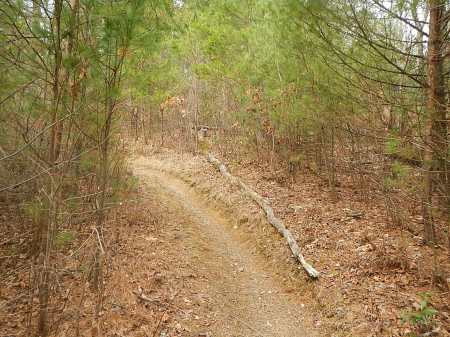 Barry joined me for the run because I wanted to explore the full 7.2 miles of a trail I like to run at Pandapas Pond in the Jefferson National Forest. The original plan was that he would run the first 14 with me and then I would do two other shorter loops to total 24. I was having one of those girl problem days, where all you feel like doing is curling up on the couch with a heating pad and some chick flick movie on TV. And I was emotional, of course, so there were tears by mile 6 of my run. I was also not a very nice person to be around.

During the second half of the run I paused at each of the creek crossings (about three total) and soaked my feet and calves. The water was chilly and it felt really refreshing. 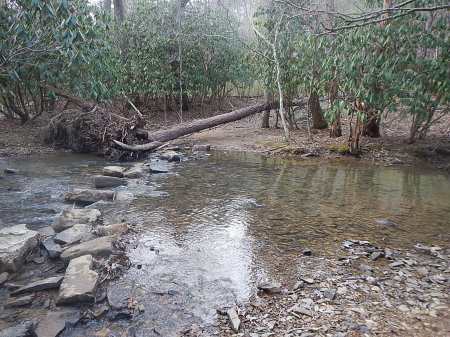 We toughed it out for 14 miles, with about 1400 feet in elevation gain total, and it was definitely not how I expected the day to go. My body and legs felt tired, but I think I could have pushed through the fatigue. However, I think I really defeated myself mentally. It just was not productive to be out there anymore. 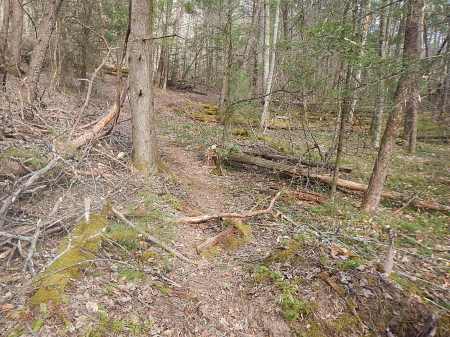 I kept telling myself “it doesn’t always get worse” but unfortunately on this day it did. I know that during ultras you often go through many highs and lows. It is important to push through those lows because it almost always does get better. But I pushed through on Saturday for 2 hours and it didn’t get better. Enough was enough for the day.

Sunday – My original plan was to run 24 miles Saturday and 5 miles Sunday. Instead, I ended up running 12 solo miles to make up for Saturday a bit. I was feeling a bit better than on Saturday (I took some medicine before my run this time). I did wake up with a cough, but it didn’t get worse until later in the day. 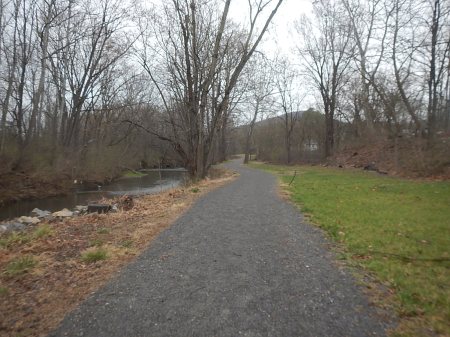 I broke this run up into three shorter out and back runs of 6 miles, 5 miles, and 1 mile. That’s just how it needed to be and it worked for me. I felt pretty fatigued the first mile or two, but then I felt a bit better during the rest of the run. It was raining the whole time, which actually felt pretty refreshing.

I was glad to get this run in. As the day went on my cough got a lot worse and I started to feel very fatigued and achey all over. It looks like I’ve come down with a cold or something. By Sunday night I basically felt like I had been hit by a truck. It’s like my body got hit with a triple whammy: soreness from back to back long runs, girl stuff, and this chest cold I’ve come down with. I’ve got another peak week ahead of me, though, so it all needs to clear out soon.

You know that point in training where you feel like you were crazy to sign up for the race and that you probably can’t do it? Well, I’m there. I think everyone hits that point, regardless of whether training has been going well or going poorly. Somehow, I need to pull myself up by my bootstraps, get my head on right, and refocus on the weeks of training to come.

Who else is excited about the beginning of Daylight Savings? I know morning runners are typically not fans, but us evening runners live for the extra daylight!
How do you weather the highs and lows during a long run or workout?

Tuesday miles. The trail is improving slightly. I’m ready for this snow to go away. ☠️💜#trailrunning
The old hens are in jail now, because they still want to attack the “babies” (who are now about 16 weeks old). Maybe a few days in the pen will mellow them out.
Done. That was a long one, but it was really good!
Got some miles in ahead of the snow storm. There was still some lingering snow up top! #trailrunning
First race of the season is in the books! Frozen Toe 10K race report is on the blog. Link in profile. 📸: @jayproffitt
Totally accomplishing my goals for 2022. Happy New Year! 🎊