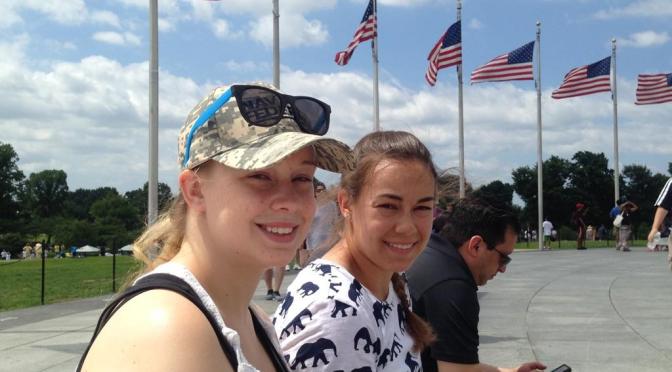 I’m a day late on this, but you’ll see why towards the end.

This weekend was full of lots of new things. It centered around one main event: Ragnar Trail Relay in West Virginia. It was really something! I’m going to be recapping it, but it was full of mud, torrential downpours, beautiful trails, mud, exhaustion, oh and mud. But it was fun, too, and I got to meet a lot of great people. Naturally I am going to be recapping the entire experience, but that’s going to take me awhile to sort out. In the meantime, here are a few photos: 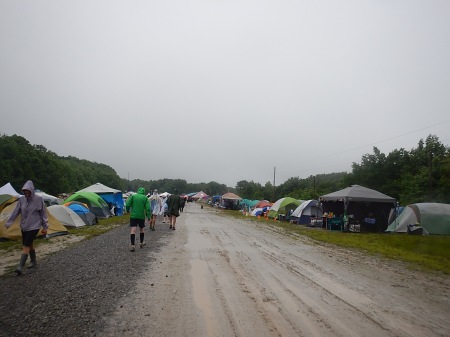 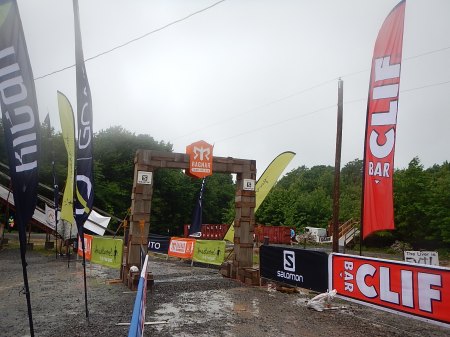 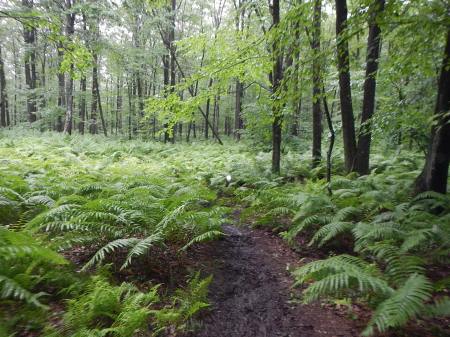 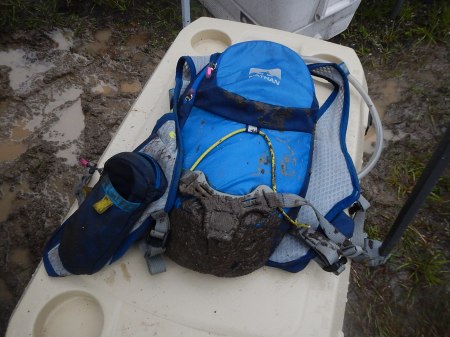 After the events of Ragnar, which spanned Friday morning through Saturday evening, I crashed at my Dad’s house. Conveniently, Sunday was Father’s Day and I got to spend it with my dad, his girlfriend, and my little sister. My dad also happened to get tickets to go up in the Washington Monument for this weekend, before he knew I was even going to be there. They’ve only recently started allowing people to go back up in it. It was a really neat experience and the views were amazing! 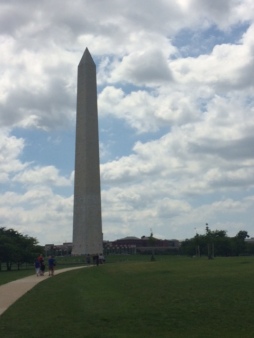 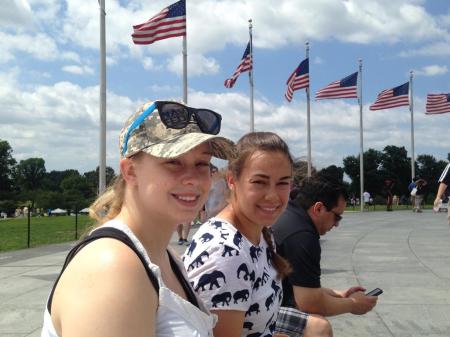 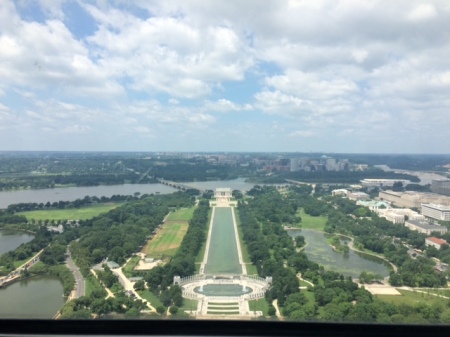 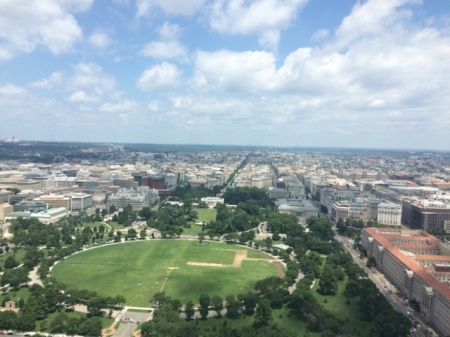 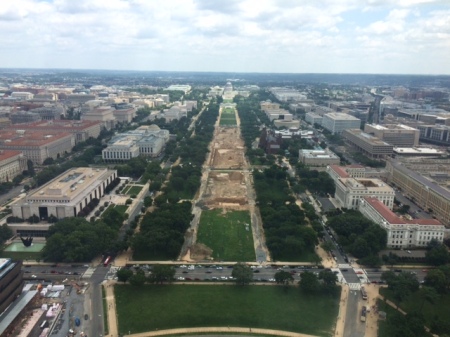 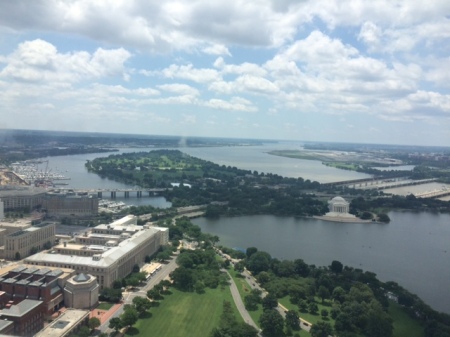 After the Washington Monument we spent a little bit more time walking around DC. We checked out the World War II Memorial and the Vietnam Memorial, where flowers had been laid out by family members for Father’s Day. 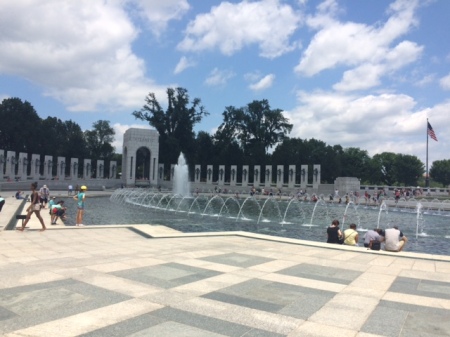 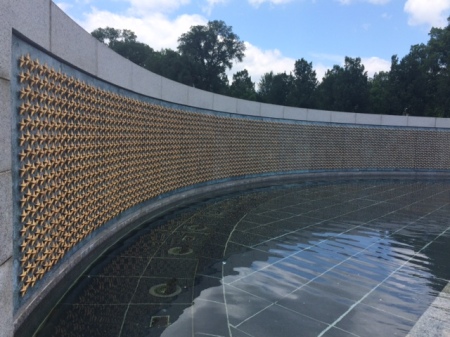 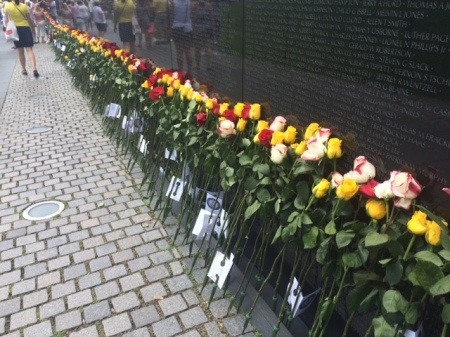 On Sunday afternoon I headed home and finally got back around 9:00 PM. I was completely exhausted from being up for 42 hours straight Friday through Saturday and from all of the traveling. Unfortunately, this is where the bad started happening. Shortly after I got home Hank had a crisis. He is doing okay now, but is not quite out of the woods yet. Large dogs are prone to bloat and that’s what happened to Hank. When it happens, it is a life threatening situation and you have to get them to the vet immediately. That’s exactly what we did. It was the longest drive ever (about 25 minutes) and it was terrifying. He was crying the whole way and I thought we were going to lose him.

We got to the vet and they tried to pass a tube to his stomach to get the gas out. But his stomach was twisted and they ended up having to do emergency surgery. During the surgery there was a complication. They found that his spleen had blood blisters on it and it started bleeding. They ended up removing his spleen in addition to repairing his stomach. He is now recovering and is doing alright, but is still very lethargic. We haven’t been to see him, because we don’t want him to get confused/upset when he can’t leave with us. But they sent us this picture. Hopefully he can come home this evening. 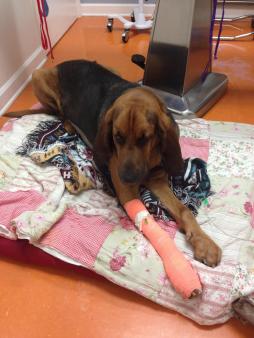 During all of this poor Scout has been having a very tough time without him. She is mopey and cries when we leave and just lays around staring blankly. She wants her Hank home, too. Send us some thoughts and prayers for our big guy.

Did you have any firsts this past weekend?
Have you ever been up in the Washington Monument?

10 thoughts on “A Weekend of Firsts (good and bad ones)”