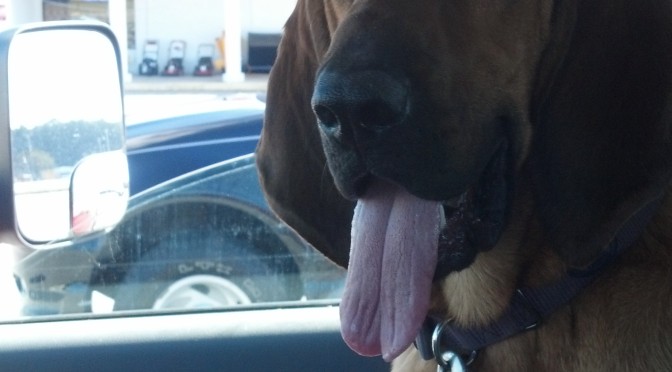 I don’t know how these weekends keep flying by, but that’s exactly what they do! This one felt like another busy one, although looking back I only really did three big things. They took up a lot of time, though.

Saturday morning I took it easy and got some things done around the house (laundry, dishes, etc…). We had freezing rain all night Friday night, so this was partly to let the trails thaw out a bit. Despite the weather I was still determined to do my trail run as planned. Around lunchtime I headed over to the Draper Mountain trails in town for a run up Draper Mountain and back down. It ended up being one of the most beautiful days I’ve spent in the woods. 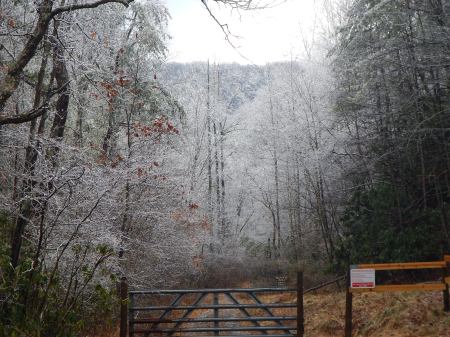 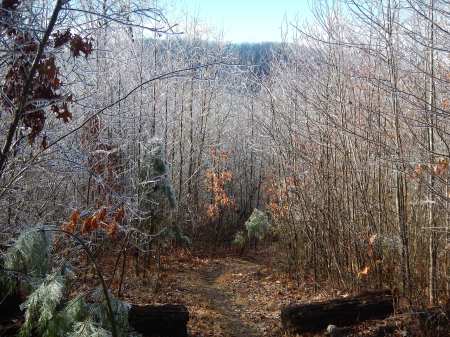 I ended up taking a bunch of pictures because it was so pretty in the woods. I don’t feel like they captured it very well, but I’m still planning to share a bunch of them tomorrow. Once I got home from my run I got a quick shower and grabbed something to eat before heading out to the grocery store for a big shopping trip. I decided to plan out about 10 meals for the next two weeks. 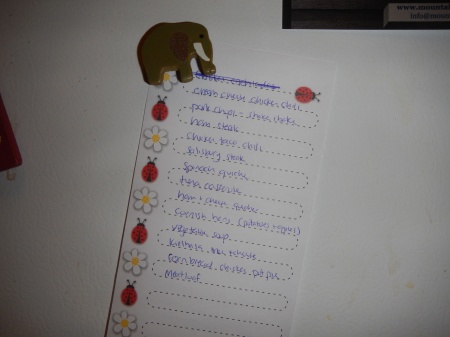 I realize that’s a pretty crappy picture. I also realized I actually have 14 meals on that list (although we already ate one of them – chicken enchiladas on Saturday night!). But either way it’s on the fridge now, so it’s official.

On Sunday morning I headed up to Roanoke with Scout for Search and Rescue training. We were working in the downtown area, an ‘urban’ environment, which is tougher for the dogs. She had a good day, though, and did pretty well! She even conquered her fear of stair wells and followed a trail that started in a parking lot and finished by going into a parking garage and up a stairwell to the top level. 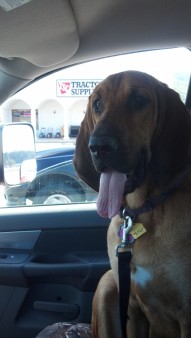 Hank didn’t come this time since Barry is his handler (so official) and he had to work yesterday. Hank totally doesn’t mind, though. He likes to stay home and nap and blow slobber bubbles and stuff. 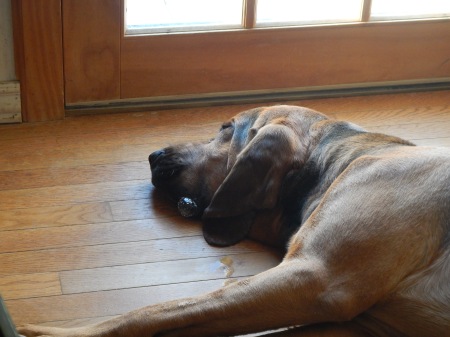 I got home from training in just enough time to grab a quick lunch, change, and head out to meet Kim for a late afternoon run. I was feeling pretty worn out at this point, and I was worried Kim would want to run 8 – 10 miles. I was prepared to tough it out, but luckily she was feeling a bit tired, too, so we settled for 5 miles. It was plenty for me! 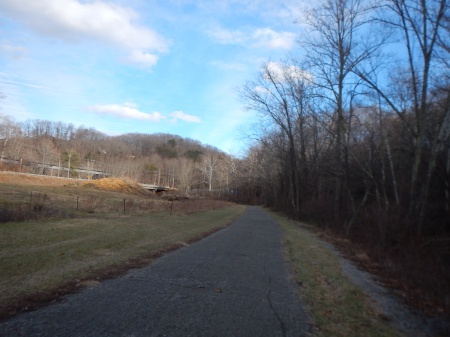 I’m glad it’s now Monday and time to go back to work, because I need a rest after that weekend! Luckily, today is also a rest day.

Do you ever plan out several meals in advance for a week or more?
Do you have a certain day of the week that’s typically a rest day? It used to always be Sundays for me, but now I try and do two runs on the weekends and take a rest day on Mondays.
What did you do this past weekend? Who raced?

8 thoughts on “Another Busy Weekend Recap”

Into the Darkness nighttime trail run race report is on the blog. This one is always a fun one! Link in profile. First photo: @jayproffitt #trailrunning
Sunday naps with Hank. Not sure why the big guy always chooses the smaller mat. 🤷‍♀️
Nighttime miles with @nrvrun4meg during her 48 hour challenge!
Three amigos on my run. 😊
What.
New babies. Here we go again.