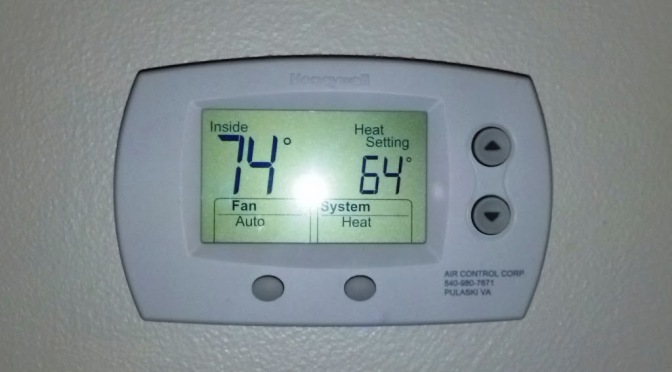 The first full week of 2014 was a doozy. It started out with the chicken’s waterer getting a hole melted in it, spilling five gallons of water all over their coop. Then an Arctic airmass invaded the region. And it ended with a skunked dog. Let’s hope this isn’t foreshadowing for the rest of 2014!

Monday- Complete rest day. I was exhausted after getting next to no sleep Sunday night due, yet again, to howling winds. I am seriously over the wind we have been having lately.

Tuesday- 6 mile run on the treadmill. I actually plan to get some miles in outside during the week at some point, now that sunset is getting a bit later. There was no way a run outside was going to happen on this day, though. That was the day that it was -31 with the windchill when I woke up. I had a good run on the treadmill, though, and was able to average 9:50/mile.

Thursday- Cross training day: Jillian Michaels ‘No More Trouble Zones’ workout. This was my second time doing this workout and I still really like it! My triceps felt a little stronger than they did last week, and by that I mean they didn’t quiver as much. Our woodstove got a little out of control and our living room kind of felt like working out in a sauna. 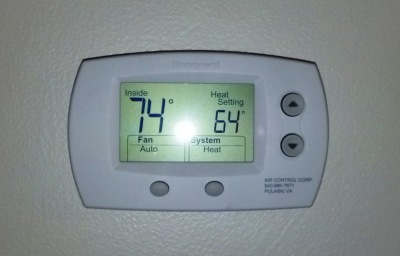 Friday- I didn’t feel very good when I got home from work, like I was coming down with a cold or something. The couch was very inviting and all I really wanted to do was curl up under a blanket and read a book. But I decided I didn’t feel that bad, so I did a 30 Day Shred Level 2 workout. My hamstrings and shoulders were sore from Thursday’s workout and this workout worked them even more.

Unexpectedly that evening, I got a second workout in when I had to deal with a skunked Hank. That involved giving him two baths (my poor back!) and cleaning up the mess left in the wake of the pandemonium of two muddy dogs running through the house in full panic. I was up until 2 AM dealing with that, and it kind of threw off my Saturday morning long run plans.

Saturday- Rest day. I was happy to find that my StrideBox arrived in the mail! I did a full breakdown of my StrideBox goodies the first few times I got one, but I felt like those posts were kind of exhaustive, so I stopped doing them. But I am particularly excited about three items I received in this month’s box.

Honey Stinger Gel, PowerBar energy chews, and a reflective slap bracelet! I have been wanting to try the Honey Stinger gel, but none of the specialty stores in our area sell it. And now I can practice with my slap bracelet for relay exchanges, in case I get to do a relay later this year! This month’s box also came with one of those Shower Pill wipes, which will also come in handy if I do a relay. I don’t want my van mates to leave me for dead on the side of the road because I stink.

Sunday- 6 mile run on the Dora and New River Trails. I had planned on running 8 miles, but just wasn’t feeling good. I have been feeling like I’m coming down with a cold since Friday and I’ve had a headache and sore throat since then. During my run I just felt like I couldn’t catch my breath and each time I took a breath in it made this wheezing sound. By mile 3 my legs felt like lead and I felt exhausted, so I decided to cut the run short and head back. 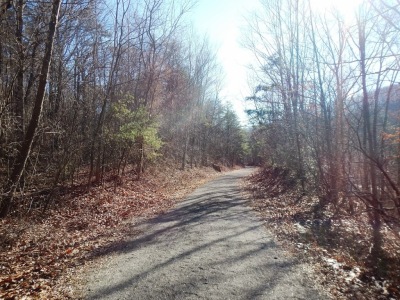 It was a gorgeous day for a run, though. Sunny, a bit windy, and low 40’s. When I got home I grabbed a shower, ate some breakfast, and climbed back in bed to read for awhile. The dogs love days like this.

They usually aren’t allowed in our bedroom, but they get to keep me company in bed when I decide to read or take a nap on the weekend. Also, they’re really good at lazy days.