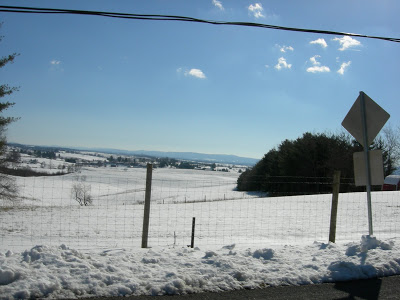 Take me up. To the top. Of a mountain high. 17 miles / 3400 ft of gain. Getting ready for #easterndivide50k #trailrunning #ultrarunning
For the records, it’s really difficult to clean egg yolks off of a concrete floor. 😕
These things are not nice. #trailrunning #ow
The bridge messages are getting a little more ominous these days. #trailrunning
Saturday’s are for Joplin! 🎶💜
Hiking with my friends. 😊 #WildMountainChickens