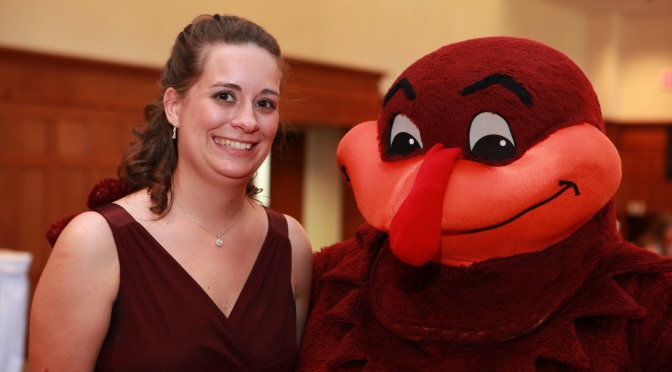 It’s never good when the phone unexpectedly rings late at night. Every time that happens, I immediately get that bad feeling in my stomach. That’s what happened Thursday night, just as I was laying down to bed. Barry received a frantic phone call from his Dad saying that his sister, Sara, had passed out, wasn’t breathing, and was being taken to the hospital. We immediately got dressed and made the 90 minute drive to the hospital.

We got there a little after midnight, where we were met by a large group of immediate family in the ER waiting room. For nearly two hours, we sat with each other, prayed, and received updates from the doctors. They were able to get Sara’s heart started again, but she went without oxygen for nearly 20 minutes and was on a ventilator and in critical condition (the cause was blood clots in her lungs). Once they got her stable enough to move, they took her to ICU around 2 AM and we went to a different waiting room.

Not long after that, a doctor came out and told us that they did not think she was going to survive. They allowed all of us to come back to her ICU room. The doctors and nurses in the ICU worked so hard as a team for hours to save Sara, but she was too sick. She passed away around 6:30 AM Friday morning, surrounded by family as we sang Amazing Grace.

A few hours after she passed, Barry and I returned to Pulaski. I was able to meet up with Kim for a long run Saturday morning. I told her everything, which helped me process it a bit. It was easier to talk about while running, at least. Later that day, Barry and I returned Bristol. A beautiful memorial was held for Sara last night, and the burial will be later this morning. We got to see what a remarkable young woman she was (although we already knew that part) and how many lives she touched by the sheer number of people who came to the visitation and funeral service last night. It was estimated that between 650 and 700 people were in attendance.

Sara was my sister-in-law, but I always thought of her just as a sister, without the extra qualifier. From the first month I started dating her brother, Barry, she was a friend to me and made me feel like part of the family right away. We would talk/text, joke, and hang out together just like sisters. We shared a love of books and movies, coffee, and of course the Virginia Tech Hokies and football. 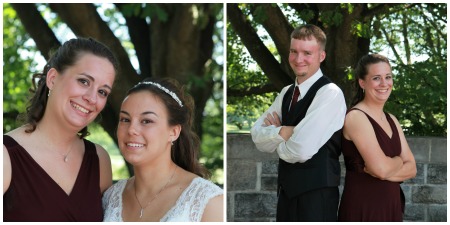 This was all very sudden, and we are all feeling very shell shocked. I am still in complete disbelief that I can talk to someone on the phone one night, and they can be gone the next. Even there in the hospital, I was looking right at her but I still couldn’t believe it. How can someone so vibrant, caring, friendly, charismatic, and young be ripped away from us like this? I don’t know and I don’t understand it. A child should never precede his or her parents in death. It’s unnatural and it’s not the right order. I can only find solace in the fact that she is with the Lord now.

Jesus said, “Let the little children come to me, and do not hinder them, for the kingdom of heaven belongs to such as these.”
-Matthew 19:14

12 thoughts on “Gone Entirely Too Soon”