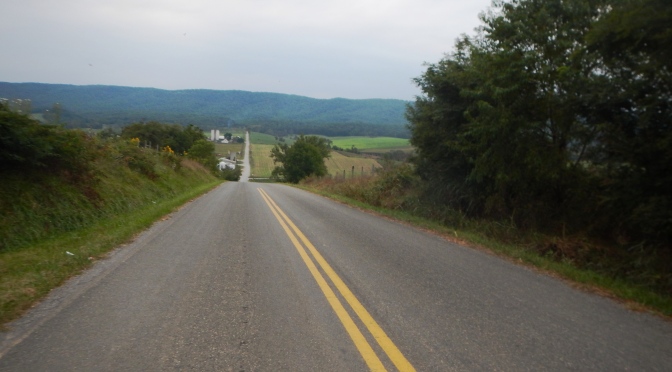 This past summer I began training for my second full marathon. I chose to follow the Hanson Marathon Method after reading the book and agreeing with their logic. For my first full marathon, I followed what I believe to be a ‘traditional’ marathon training program. I did three shorter/mid-length runs during the week and a long run on the weekends. My mileage slowly increased, with my long run maxing out at 20 miles. The Hanson program was a horse of a different color.

The Hansons version of training for a marathon was a lot different than a ‘traditional’ marathon training plan. The only similarities that I saw between the training plan I used last year and this year’s were that both involved running and were 18 weeks in length.

The Hanson plan involved a higher volume of running, but the bulk of it was at a much slower pace. Nearly 50% of the training plan was made up with easy runs. The other half of training involved tempo runs, speed workouts, interval workouts, and long runs.

Traditionally, tempo run means a shorter run done at a quicker pace. But for the Hansons it was a longer run done at marathon pace. It was a chance to internalize race day pace. The tempo run gradually increased in length over the weeks of training, requiring you to learn how to hit marathon pace as the circumstances changed and a variety of challenges were thrown your way.

Training also included speed workouts early on which help you determine if you selected an appropriate finish time goal. They also helped build mental toughness. Then you step up to the third phase of training, where the marathon-specific interval workouts begin. Here, you learn to push through tough workouts on tired legs. One of the pillars of training is cumulative fatigue. The brothers don’t want you feeling fresh for any workout during training, because they want you to have your best day on race day. Cumulative fatigue brings me to another major difference between the Hansons and traditional training.

The long run is the anchor of marathon training. In traditional marathon training, the runner will typically peak with a long run between 20 – 22 miles. But the Hansons only have you peak at 16 miles. Granted, you do that long run three times, whereas most traditional plans only have you run your peak long run once or twice. The reason the 16 mile long run works is two fold. First, you’ve already run between 38 and 41 miles during the week leading up to that long run, which is on a Sunday. So the 16 miles really simulates the last 16 miles of the marathon instead of the first (because your legs are already fatigued). Second, exercise science has shown 2-3 hours is where you get the optimal gains in metabolic adaptations during long runs. Muscle breakdown begins beyond that 3 hour point. When I trained for my first full marathon, my 20 miler went really well. But a few days later I found myself sidelined with an injury. So in this case, the Hanson training plan was a better fit for me personally. 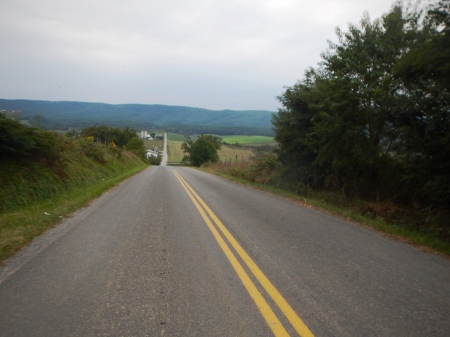 The last discrepancy between the Hanson training plan and a traditional one was the taper. I won’t lie, it freaked me out a bit. The final workout was 10 days before race day, as the Hansons state it takes 10 days to realize the benefits from a hard workout. Then it was all easy running until race day. I’m accustomed to taking 1 to 2 days completely off before race day. But in keeping with the overall structure of the training plan, the Hansons actually had me running all 6 days (including the race) on race week. I ran the three days leading up to the race and my only day off was the Wednesday before my Sunday race. But, just as they promised, I arrived at the start line feeling fresh and ready to go. It makes no sense to me, but it worked.

I felt more prepared with the Hansons plan than I did with the traditional plan I used last year. It was also a better fit for me, personally. The run 3-4 days a week and long run on the weekend structure works really well for me for a half marathon, but I needed more for a full. The Hansons provided.

What type of training plan works best for you?
Do you like to try different training methods, or do you stick to the “tried and true”?

8 thoughts on “Traditional Marathon Training vs. The Hanson Brothers”