﻿﻿﻿﻿﻿﻿
“The time has come,” the Walrus said,
“To talk of many things:
Of shoes–and ships–and sealing-wax–
Of cabbages–and kings–
And why the sea is boiling hot–
And whether pigs have wings.”
–The Walrus and The Carpenter, Lewis Carroll 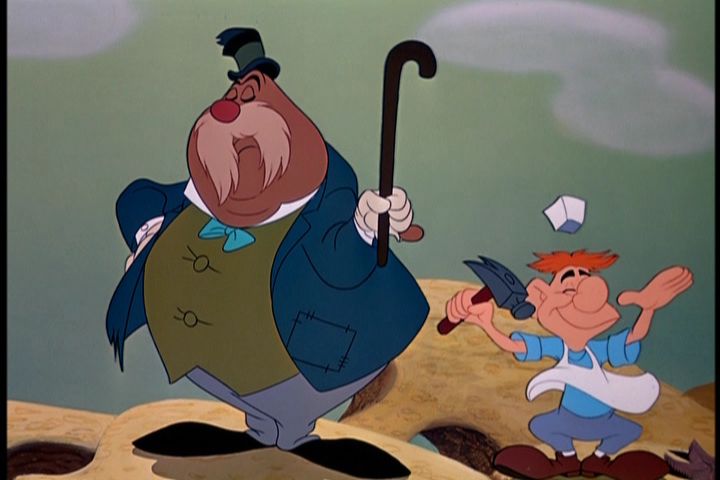 ﻿
(The walrus and the carpenter, Disney’s Alice in Wonderland)
I guess the time has come, to talk of many things– mainly running, but I may throw in some cabbages and kings. I am starting this blog in hopes of sharing my personal running experiences both in racing and in my day-to-day running.
So to jump right in, yesterday I did an 8 mile long run. It was one of those tough runs where your legs feel like lead. I pushed through, but it definitely wasn’t my usual long run pace. It was in the low 60’s and muggy out, which probably didn’t help. I got to run in shorts and a t-shirt though, so I can’t complain too much! The weather here has been crazy lately. Last week it was 32 degrees during my long run and the weekend before it was 12 degrees with the windchill. We’re all over the place here lately, but I’ll take the unseasonably warm temp’s if it means I can run in shorts!
For some reason, I feel the need to share that I do not like oysters. Probably because the excerpt above is taken from the part of Alice in Wonderland where the walrus is getting ready to eat a bunch of oysters. That’s just one of my favorite poems from when I was a kid, and I thought it was a good fit for my first post.
Here’s to many miles together! 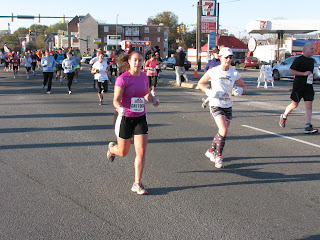 2 thoughts on “The Walrus and The Carpenter”